Established in 2010, Lead the Change help ambitious leaders build powerful, purpose-driven organizations. The firm’s outreach is global, with clients across most of Europe, in North America, and in Asia. Recent clients include global NGO’s, the United Nations, major advocacy and journalism organizations, as well as numerous corporates 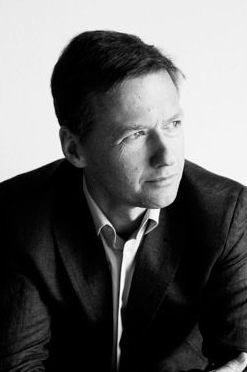 Prior to establishing Lead the Change, Hendrik-Jan was principal advisor to the executive director of UNICEF in New York (2007-2010). He also worked for ABN AMRO Bank (1992-2007) in Tokyo, Frankfurt, London, Amsterdam and Zurich, including roles as personal secretary to the CEO and as a member of the executive committee of ABN AMRO Switzerland.

Hendrik-Jan has lived in 10 countries, on four continents, and is fluent in Dutch, English, German, French and is learning Portuguese. He is an economist (MSc. University of Groningen; Erasmus Rotterdam), and holds an MBA from INSEAD.

Hendrik-Jan is also a partner at sum people (Zurich), a leadership development boutique, and at Leaders’ Quest (London, Mumbai, New York), a social enterprise committed to improving the quality of leadership around the world through experiential programs. Additionally, he serves on various Boards, including Adessium Foundation (Rotterdam) and SustainAbility (London). Previously, he was on the Board of the Center for Public Integrity (Washington, DC), ISA Pharmaceuticals (Leiden) and chairman of the Board of IUCN NL (Amsterdam).

Hendrik-Jan lives in Lisbon, with his wife and 2 children, and travels extensively to meet his clients.

Camilla received her BA from Johns Hopkins University, studied abroad at the School for Oriental and African Studies (SOAS), obtained a MSc. in International Management from King’s College London and a MSc. in Applied Psychology from the University of Liverpool.

Camilla has worked for the Danish Embassy in South Korea, Paul Collier at Oxford University and interned for UNICEF in Syria and Oman. Camilla is currently based in Amsterdam and has lived in North America, Africa, Europe, Asia and the Middle East. Camilla is fluent in English and Danish, maintains conversational skills in Spanish, has basic Arabic skills and is learning Dutch. 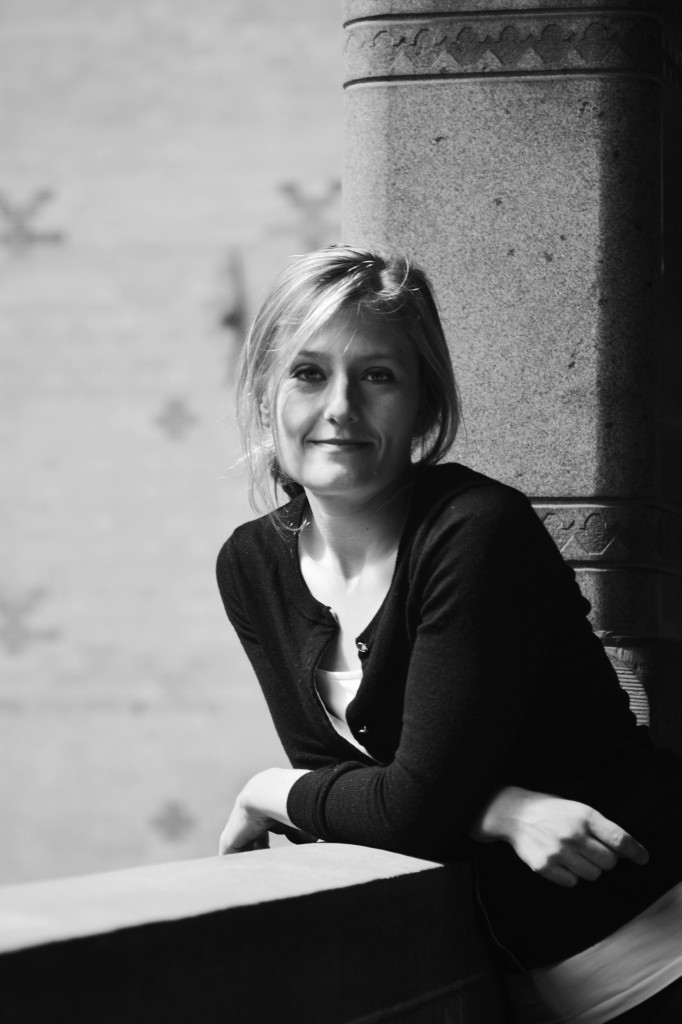 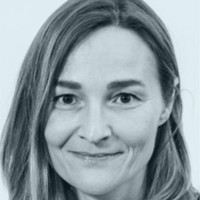 Prior to joining Lead the Change, Ulrike spent over 20 years working in management consulting and digital innovation. For 8 years, she worked as a partner for various entrepreneurial firms based in Paris (Magellan Consulting, Onepoint) where she helped clients, in the profit and non-profit sectors, design and deliver sustainability and digital transformation strategies. Prior to this, Ulrike was a special advisor to the Founder and then CEO of global technology services company Atos (2005-2008). She has also worked for the European Commission and the Council of Europe.

Ulrike is passionate about sustainable cities, circular economy, and empowering teams. She also has extensive experience with innovation methods such as Design Thinking and Design Fiction. Ulrike studied Literature and European Studies in Vienna, Paris and London and obtained her MSc in International Relations from the London School of Economics. She also holds executive MBA from HEC Paris, and a diploma in sustainability from the Cambridge Institute of Sustainable Leadership. Ulrike is fluent in French, German and English, maintains conversational skills in Italian and is learning Spanish.

Ulrike lives in the Paris area with her husband and 3 children.

Teresa holds a BA in Art History from NOVA School of Social Sciences and Humanities (Lisbon), studied abroad at Université Lille 3, and holds a MA in Arts Management from ISCTE-IUL (Lisbon), a university that focuses on the development of an entrepreneurial culture. She has worked at the Directorate-General of Cultural Heritage as an intern and has enrolled in projects with the Centre for Research and Studies in Sociology. More recently, she worked on research scholarship at the Calouste Gulbenkian Foundation and was one of the main organizers of Cultrua, a cultural event.

Teresa is fluent in Portuguese, English and French, and has a basic understanding of Spanish. 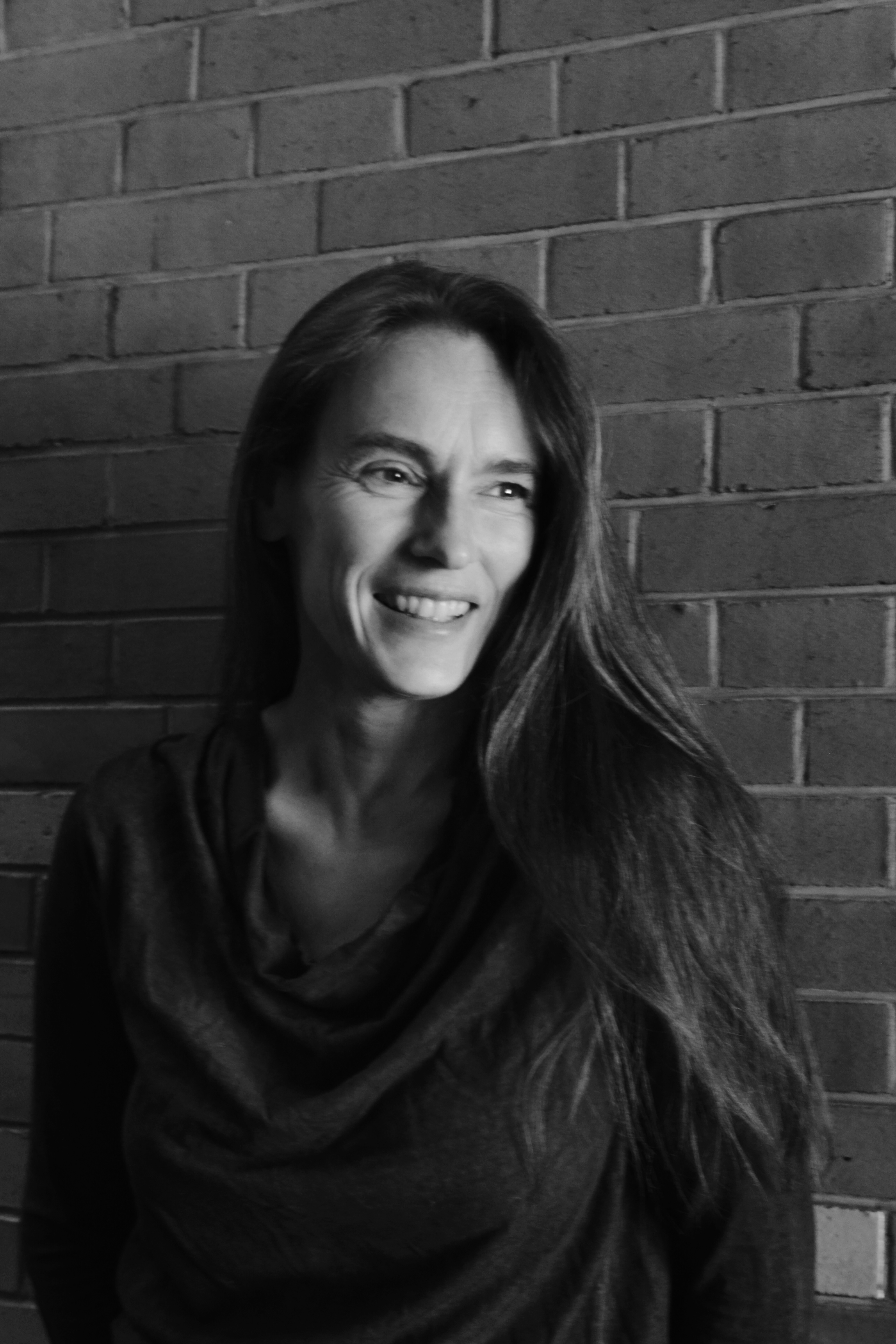 In her work with Lead the Change, Distel serves as a sounding board that brings clarity and creativity to members of our team. Furthermore, she is responsible for finance and administration at the firm.

Distel studied traditional woodwork in Munich and Paris. She has worked on the restoration of furniture, with a specialization in the French 18th century, in Versailles and Vienna. Around 2002, Distel shifted her focus to a different type of wood, and moved to the restoration and maintenance of old wooden ships. She is the proud co-owner of such a vessel, built in 1933, and presently berthed in Portugal. Distel has lived in 6 different countries since leaving her native Germany in the early 1990’s. In addition to German, she speaks fluent French, Dutch and English.